You have to go all the way back to the Rembrandt the Late Works exhibition in October 2014 to find a stand out exhibition at the National Gallery. What’s followed since then hasn’t been devoid of interest, but is it as interesting as the current Vermeer at the Louvre? Certainly not. This ultimately is the National Gallery’s immediate peer group and the type of exhibition it will be judged against.

Having been severely underwhelmed by the Australian Impressionists, I had high hopes for Michelangelo and Sebastiano. Those hopes were sadly not realised. Friends I know simply won’t renew their membership after what they see as a run of poor offerings. It’s sad because the gallery certainly needs the money and their support. I haven’t reached that point yet but it’s hard not to equate the recent run as something akin to an out of form sportsman desperately seeking to recapture a lost purple patch.

The current exhibition, which would be better titled ‘Michelangelo and the Other Guy’ is however worth going to for three reasons. 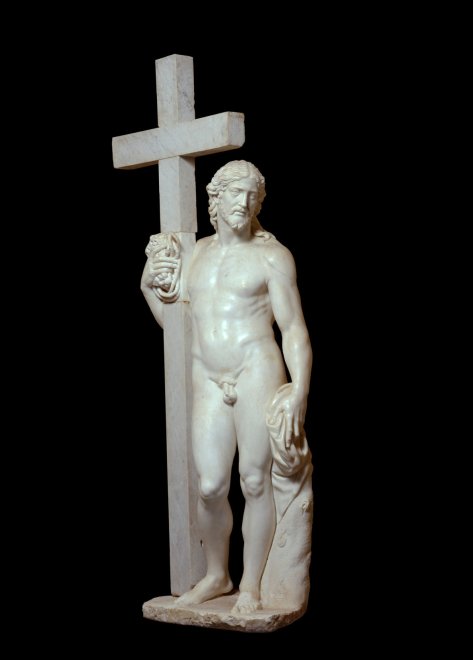 Perhaps my tastes are too crude but there are other reviews which back this up. The National Gallery certainly has a role and quite a large one at that in educating the art loving public. But the public also want that wow factor. This isn’t delivered with exhibitions like this, nor what’s come before as I blogged on Delacroix. The others have been so uninspiring that frankly I’ve not been bothered to put finger to keyboard.

Yet, I do fear for what the cumulative effect of these shows might be on the public. Whilst a small and more dedicated few might become better informed, would the visitor to anything in the last two years be hooked in the same way they might have been by the Rembrandt or blockbusters like Leonardo Painter at the Court of Milan? I for one don’t believe so and I’m frankly saddened by that. Neither does it all have to be big names. As recent Bronzino exhibitions in both Paris and Frankfurt have shown people will be drawn to other artists providing the quality is there.